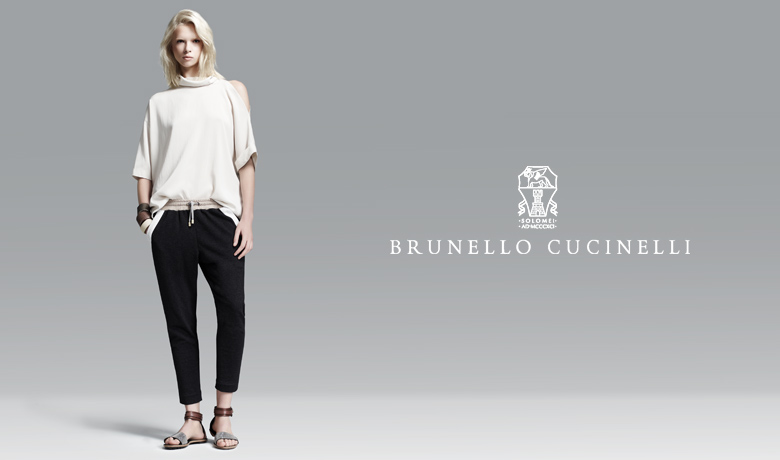 The birth of the company dates back to 1978 when Brunello Cucinelli realized that colorful cashmere could be an important innovation (up until that time, cashmere was exclusively produced in natural colors) and established the first cashmere knitwear company in Ellera di Corciano in the province of Perugia. At the start of the 21st century, the brand began offering the total look concept. While cashmere knits continued to be its core product, the company also developed in-house skills for the creation of new products (such as men and women's shirts and accessories like scarves) that completed the knitwear collections. This made it possible to avoid granting licenses to third parties for use of its trademarks. Starting in 2005, the group's development strategy focused on opening directly operated stores (DOS) and franchising shops in Italy and abroad.