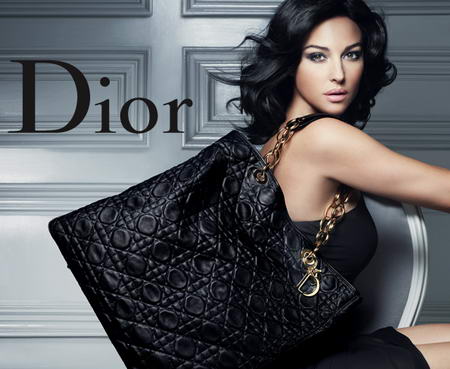 On 16. December 1946 the House of Dior was established by his founder Christian Dior at 30 Avenue Montaigne in Paris, where still the headquarter is. A couple of months later the first collection was presented on 12. February 1947 and remained in the history as "New Look".

The 90 models presented are still recorded for their unique style and elegance, gaining huge popularity and bringing back the fame of Paris as world's fashion capital.

Dior was also the first one to come up with a designer fragrance - in 1947 Miss Dior was launched. Over the years the label gathered reputation of brand providing high quality clothing, inspired by the beauty of both male and female body, offering style and elegance to its customers. Nowadays beside the clothing, shoes, bags and accessories licenses, House of Dior possesses licenses for fragrances and cosmetics. We are suppliers of all Christian Dior's products.