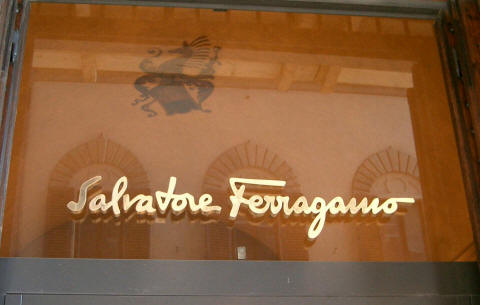 Salvatore Ferragamo born in 1898 settles his very own shoe shop in Florence, giving a start of the worldwide famous Ferragamo brand. The designer made his first pair of shoes in the age of 9 for his sisters, in 1914 emigrated to Boston, USA, moving later to Santa Barbara e Hollywood, where he opened initially a small shop for repair and custom made shoes, leading to a long period of designing footwear for the cinema.