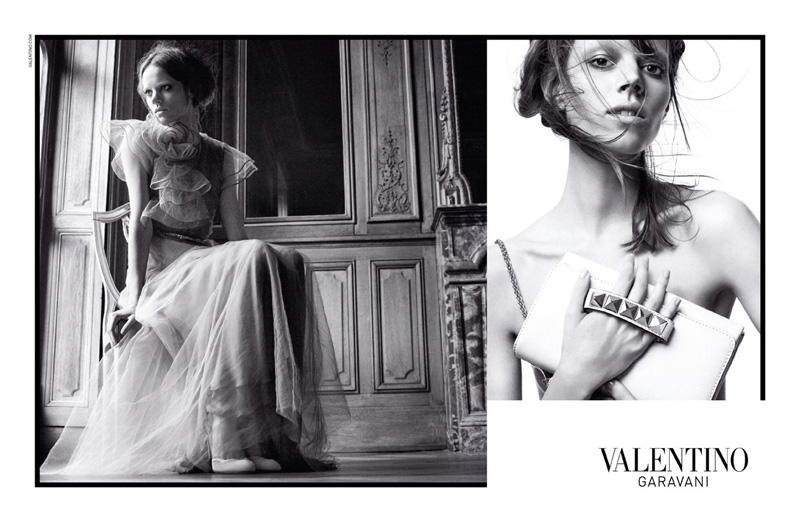 The next year with the encouragement of his friend Elizabeth Taylor, Valentino and Giancarlo Giammetti create L.I.F.E., an association for support of AIDS-patients, sponsored by the benefits of Accademia Valentino. In 1998 Valentino and Giammetti sell the company to HdP, which sells it later in 2002 to Marzotto Apparel.