WE ARE IN PRODUCTION WITH: 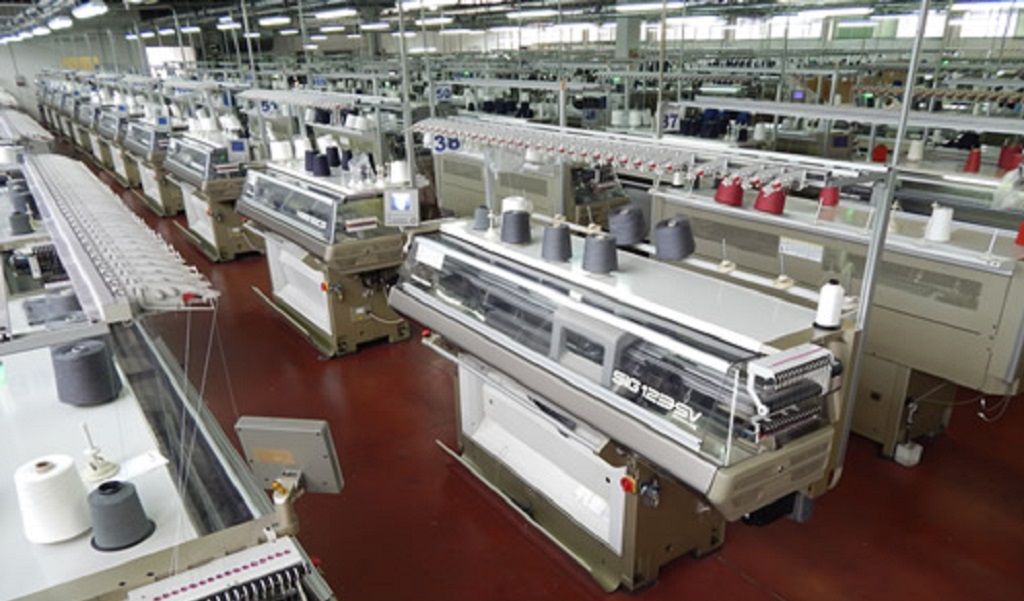 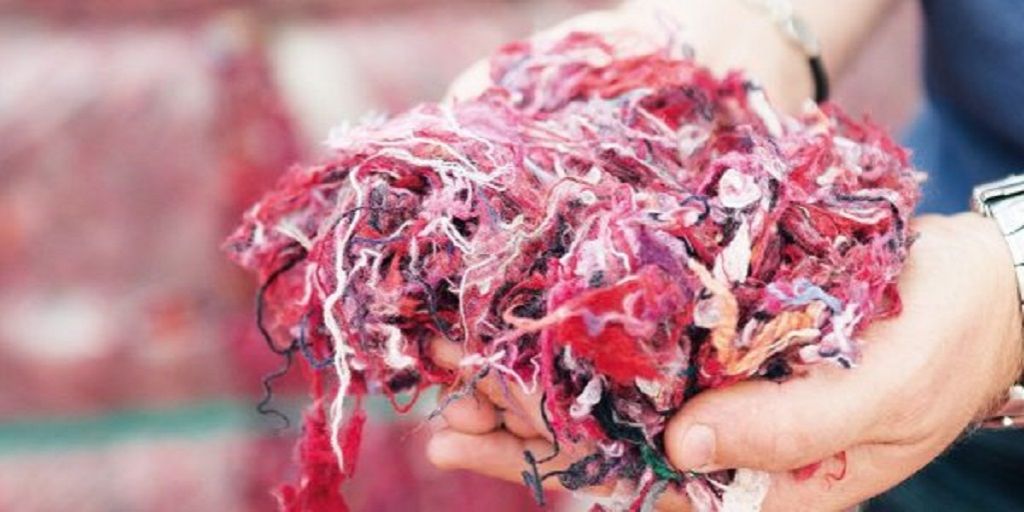 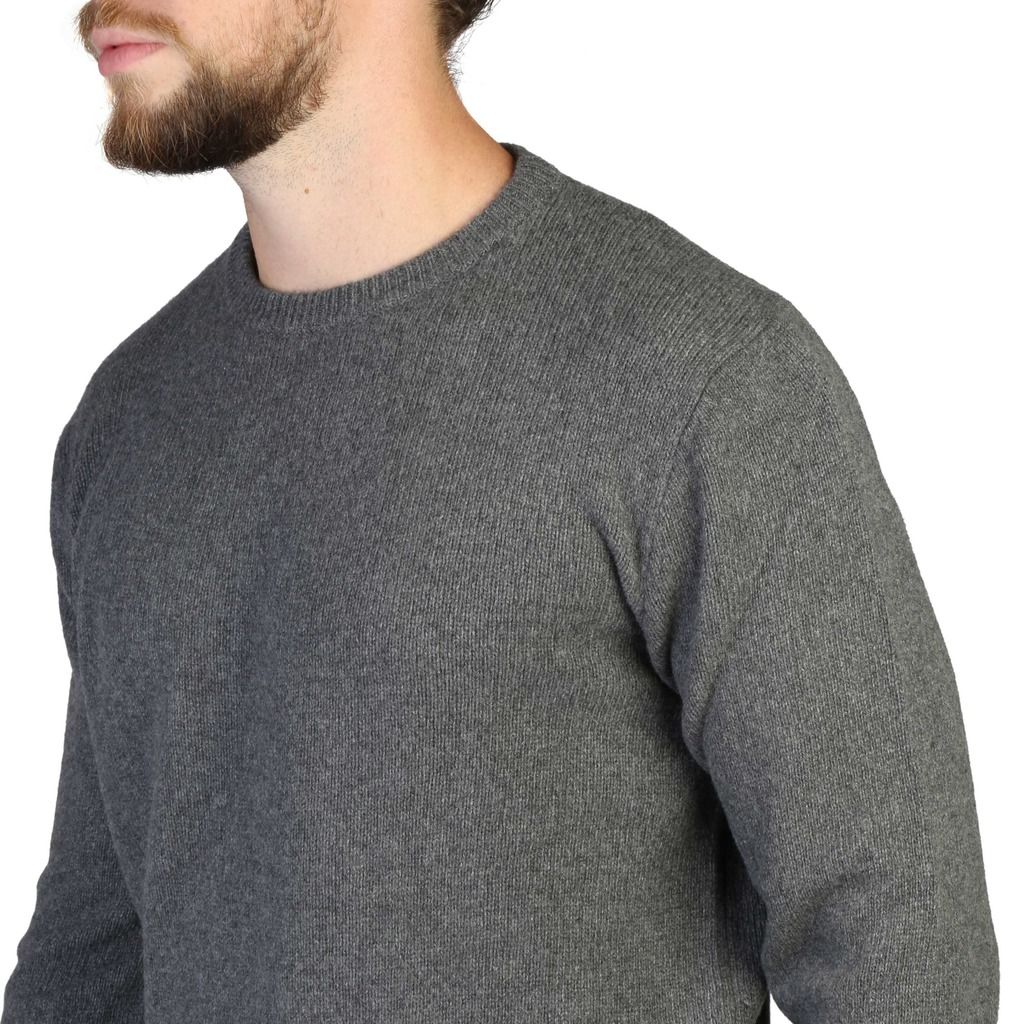 WE HAVE OPENED OUR SALES CAMPAIGN, new arrived pure cashmere 100% 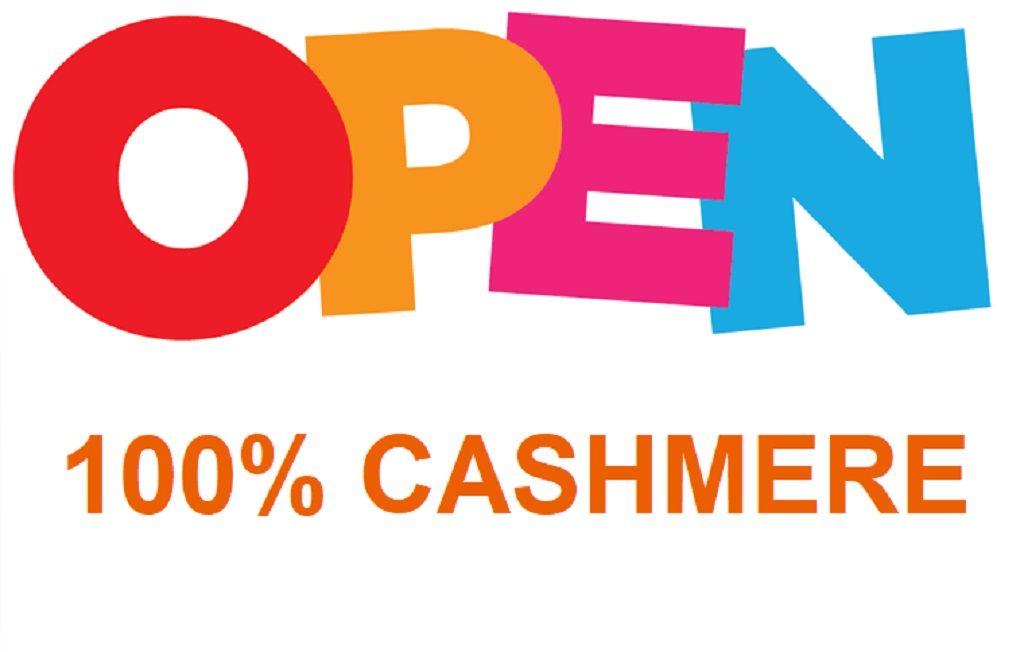 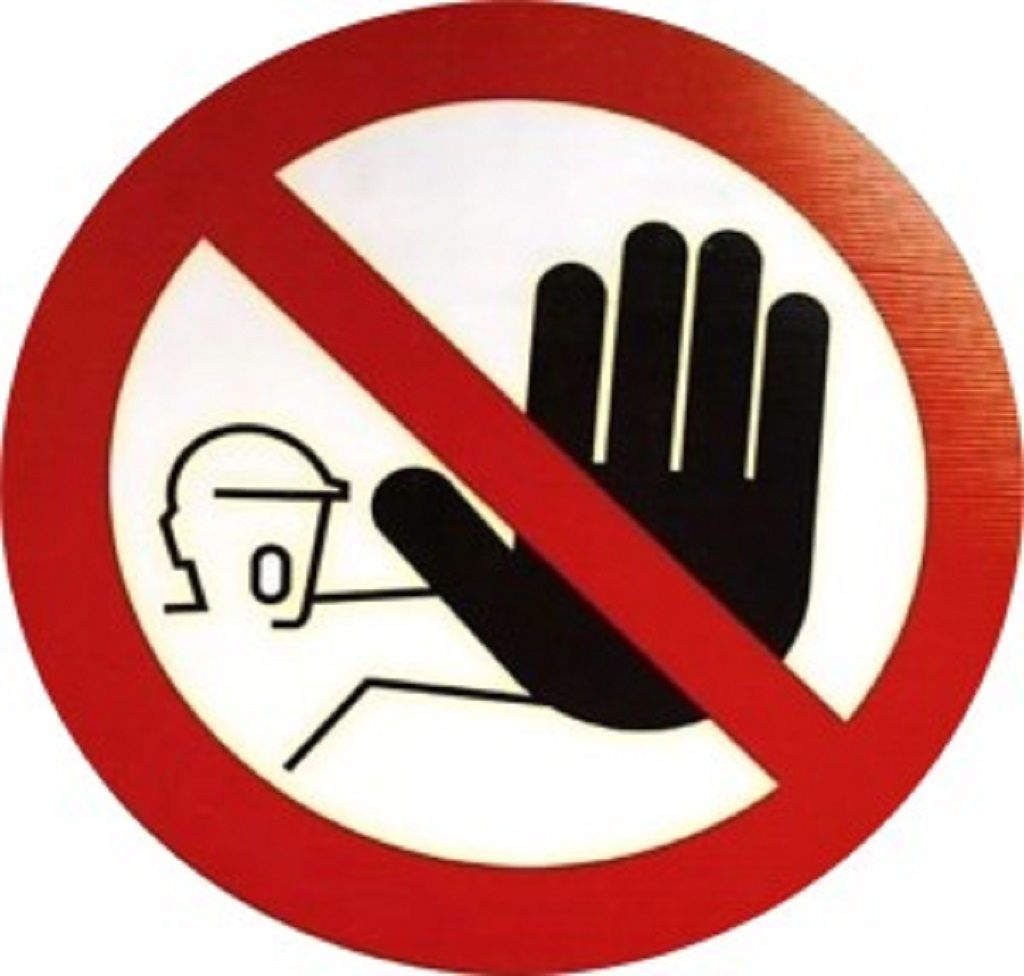 Suppose of the Cashmere

We can suppose that Chinese imperators and nobles fitted Cashmere clothes, even if there isn’t any document attesting this. It seems that Marco Polo, in the XIII century, saw graffiti of domesticated goats inside some caves in Mongolia.

So, we can think that man raised and exploited these goats for milk, meat (a female can weigh 30-50 kg, while a male 40-80 kg) and to obtain clothes from their fleece in those countries since the old times.Certainly, considering the particular isothermal qualities of cashmere, it was very useful to fit where winters are cold.

English began to import to Europe this wonderful texture only in the XIX century.The first import of cashmere hair from China was made at the end of 1950 by “Filatura d’Angora”. In those years Italy didn’t still have diplomatic relationships with China. 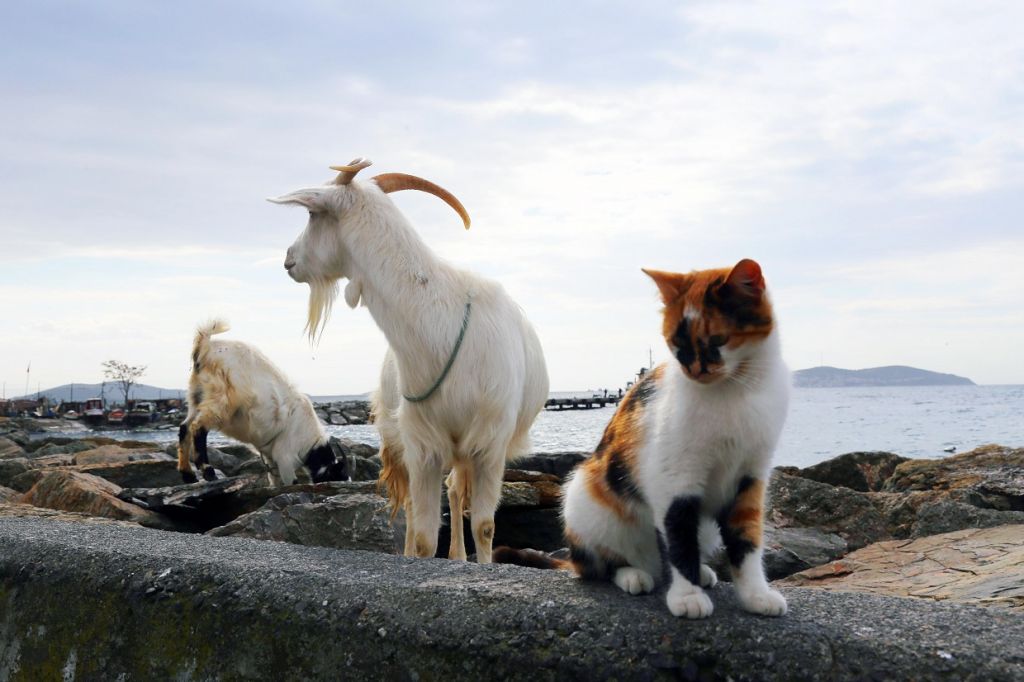 Cashmere is one of the most prestigious and nobles existent textures.Cashmere is an extracted hair from the manufacture of Hircus Goat mantle, original from Ladakh and Tibet Tablelands, in Himalaya, located at about 4.000 m of altitude.Nowadays, this specific race, is raised in various states like Tibet, China, Mongolia, Pakistan, Iran and Afghanistan.This goat produces a particularly thin, soft and warm texture that permits it to survive with temperatures of -40°. It is raised in an extensive way, because it needs poor pastures of weeds shrubbery and plants and can easily adapt to the different raising environments.In the spring, there is the shearing and its hairs are washed and jarred (that means separate the thinner and softer hairs from the stiffer and bristly ones).The best is the jarring, the purest will the final product be, without black hairs and jars.We can calculate that a goat produces only of grams of usable cashmere texture after the jarring,of which another 10% is lost during the spinning, later.So, for the production of half-thickness knitting, the annual production of 3 or more cashmere goats is needed.Compared to the noblest wool, cashmere is more brilliant, shinier, softer and more isothermal.Through the microscope, cashmere hair seems like a “little tube”, while the wool appears with serrated sections. During the washing, the wool textures tend to fit each other and so to felt. On the contrary, the cashmere hair, like the human hair, being like a little smooth tube, doesn’t felt.Have you ever hear about a person who its hairs felt after a shampoo?The standard to classify the beauty and the price of cashmere raw material is similar to the diamonds one. They are categorized for their color, pureness, thinness and length.When cashmere is lighter, without jars, black hairs, thin and long, the price will be higher.Our cashmere is at the top of this classification.